The origin of C97 Guild

Since 2020, as the COVID-19 has spread globally and has caused extensive damage to the world economy, the related ban on social distance and gatherings have caused heavy losses in consumption and business activities.

But the game industry is still booming. The demand for social interaction among the OTAKU has grown and games have provided them with a fascinating pastime. Relevant statistics show that since the epidemic, the time that people play games and the amount of sales have increased tremendously.

Among them, GameFi based on blockchain technology have come out of the circle with the birth of the Play-to-Earn economic model, and the popularity and application of DeFi and NFT. The performance of extraordinary potential, constantly breaking through the traditional game industry, has become the focus of the market. 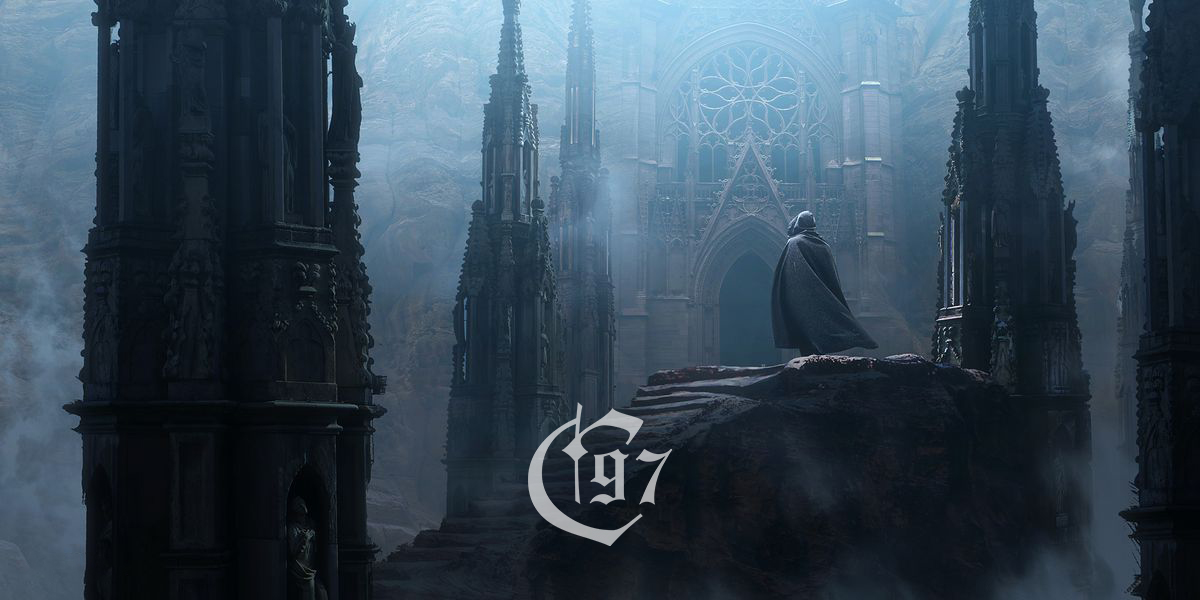 After in-depth research on many GameFi, the C97 Guild(www.c97.io) found that the explosion of chain games was largely due to the organization of chain game guilds, which not only promotes the development of a certain game ecosystem, but is also a brand new community-based VC organization , And it is also the most popular form of DAO at present. This is the real reason why the current Games on chain are so popular. It is the P2E game guild that combines the traditional game guild’s gameplay and GameFi’s unique mechanism, through a combination of a series of financial strategies, that promotes the development and growth of the chain game ecosystem.

Therefore, the C97 team immediately set out to launch the C97-DAO system for the P2E game with a keen sense of smell. The C97 platform itself has a complete infrastructure, including decentralized trading platform, NFT trading platform, NFT lending system, etc. The C97 technical team is simultaneously developing the NFT interactive system. With the help of the C97 Guild, C97 will be built into a comprehensive platform integrating NFT, game asset trading, lending and ecosystem incubation, creating a Steam for GameFi.

The introduction of C97 Guild

As a decentralized autonomous organization (DAO), C97 is used to invest in non-homogeneous tokens (NFTs) based on virtual worlds and blockchain games. The biggest mission of the organization is to build the world’s largest virtual world economy, optimize the assets owned by its community and achieve maximum utility, and share profits with token holders. 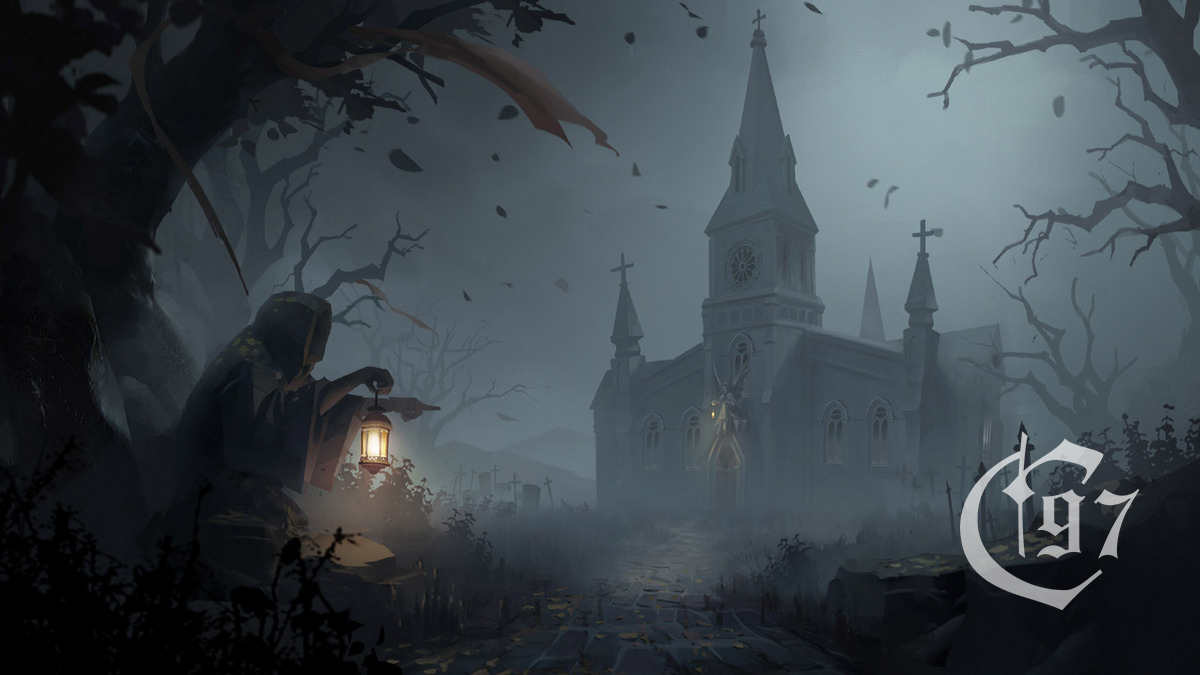 ①Ownership of assets in the game can be obtained;

②Deeply bind the game’s tokens, and the token distribution and economic model are all configured around the game;

③ Significantly promote the P2E model, so that players can earn native token rewards by consuming time in game activities;

④Provide improvement suggestions for game officials to improve the playability, entertainment, and interactivity of the game. With the continuous advancement of technology, the standard will be gradually improved.

In the future, C97 Guild will participate in more games and develop assets. C97 believes that with the passage of time and the development of technology, the virtual economy will be more valuable. At the same time, C97 will create value for union members in the virtual world, allowing them to thrive and gain wealth in the virtual environment.