GameFi can be understood as Game+DeFi. The core value lies in integrating the financial element (Finance) into the game, improving the game economy through financial attributes, and at the same time promoting the financial attributes of the game through the game economy, supporting and relying on each other, forming a dynamic balance and healthy development. Allowing players to earn money during the game is the most attractive part of GameFi, that is, the play to earn part of GameFi. Not only that, but GameFi also contains a wealth of Defi gameplay, such as game prop assets NFT, game economy combined with liquidity mining, etc. Of course, in addition to play to earn, GameFi’s more long-term significance is that it provides a window for users in the real world to spy on the appearance of the metaverse. Therefore, GameFi is regarded as the next outlet of the blockchain with huge economic value and investment value.

The global GameFi market is even more mixed, good and bad. What’s more, a game name and a few game pictures will be listed and released. The economic model design directly points to DeFi, and there is a lack of in-depth thinking and cultivation in the direction of Game. But there are also many emerging projects around the world that deserve attention. Super War Pet is a very promising GameFi game.

The reason why GameFi is valuable is that the IP attribute of the game itself is extremely important. Just like land and flowers, Finance is the land, watering and nourishing is the flower of the game. In terms of game content and IP creation, many projects have begun to stand out and take the lead.

Super War Pet is a classic and unique SLG chain game based on Binance Smart Chain (BSC), which integrates “elimination, competition, simulation, mining, Staking, SWAP, DEFI, NFT, DAO”, in which you will lead Your pet team takes risks and achieves each other. 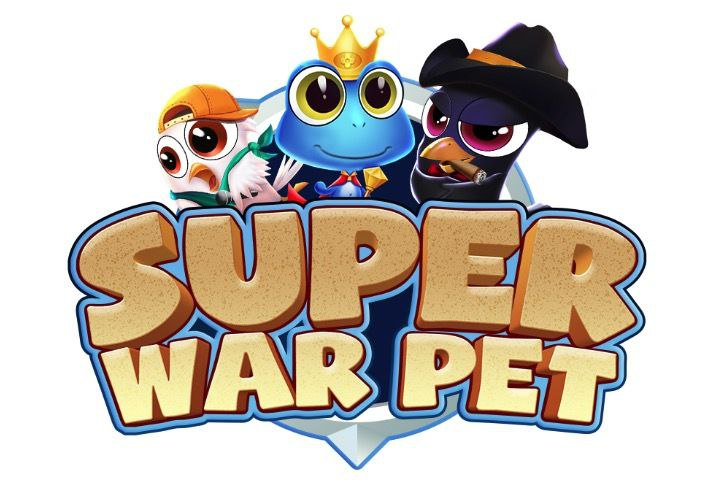 Super War Pet has a complete economic system, from NFT exchange to pet summoning, synthesis, duplication, exchange, to land auction and store rental, you can fully enjoy the Play-to-Earn experience.

Super War Pet also has a complete social system. From the moment you join the game, you are a member of the Super War Pet DAO, which means that you can share the dividends of ecological development by participating in the ecological governance of Super War Pet Metaverse.

You will lead your pet through each level to find more powers and resources to become the best Super War Pet fighter. You will join an epic war for supremacy of the pet camp in the elven castle.

The original intention of Super War Pet is to bring the game back to the essence of fun.

Super War Pet is a top GameFi production from game graphics to war scenes, as well as combat missions and level design. Coupled with rich and interesting gameplay, players can get a fully immersive gaming experience in Super War Pet.

Play-to-Earn economic benefits The core of the GameFi field is an economic model like Play-to-Earn, which we call earning while playing. It is different from the Free-to-Play model in the traditional game industry. Chain game players can earn real money through encrypted assets. Players who participate in virtual economy construction and games can earn rewards through their own participation behaviors. In the market Sell and get a profit.

In this case, the development team of Chain Games has changed from the service role of the traditional game development team to a company-like architect, and the player has changed from the player who pays to play the game to a person who contributes to the development and expansion of the company. The transformation of the identities of both parties has transformed the original player’s behavior of spending money to play games into a behavior similar to work and making money. They can claim rewards from the market through games, which is the most meaningful point for current blockchain players. .

Super War Pet NFT is also known as SW-NFT. Each SW-NFT represents a pet, and obtaining SW-NFT is the first step to join the super pet game. Only after obtaining SW-NFT can you be eligible to summon a pet, and then you can participate in the incubation, upgrade, and exchange of SW-NFT.

Different from the centralized mode of traditional games, Super War Pet gives players enough game rights. All SW-NFTs purchased and incubated by players belong to the players themselves, and players have the right to freely exchange their own SW-NFTs. 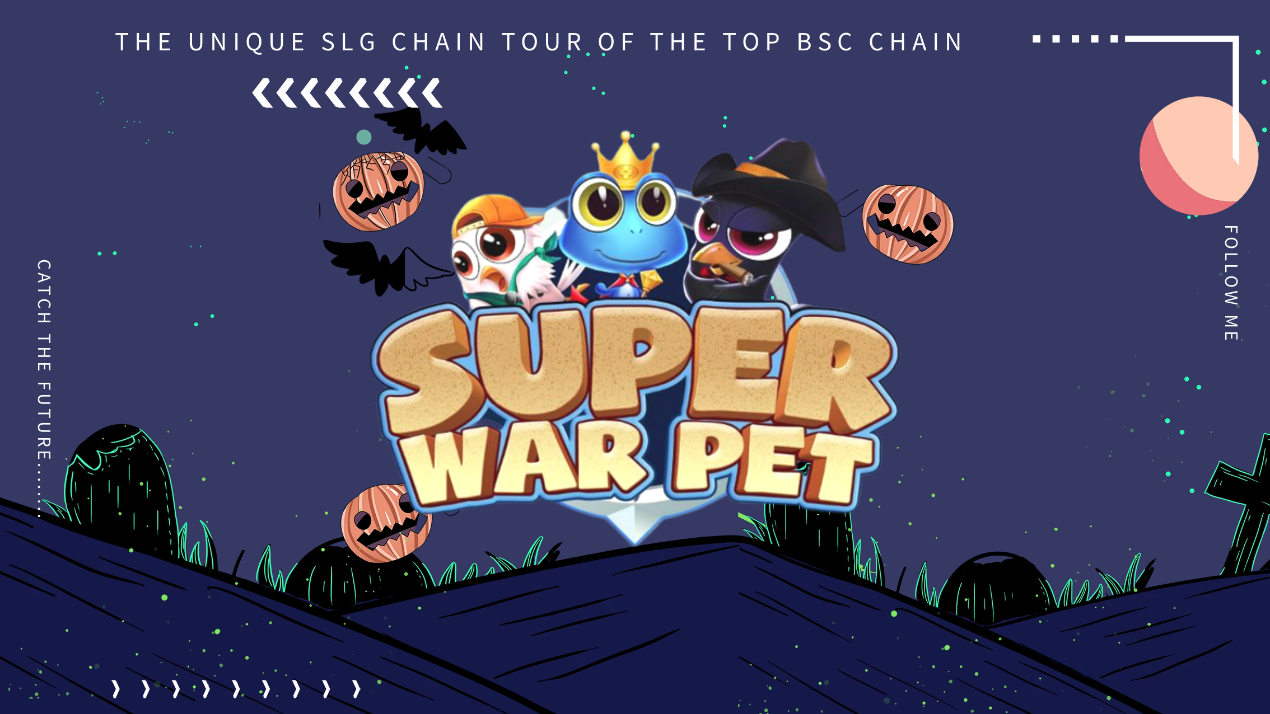 The rapid development of related industries caused by the global epidemic has led to great changes in people’s production and life in the past two years, including the way of entertainment. When we work, meet, shop or play in a non-contact virtual environment, we find that this is actually more A convenient and efficient way. Under the epidemic, some resource-exporting countries in Southeast Asia have encountered an economic crisis. To solve the economic crisis, it is necessary to seek new economic growth points in addition to resource exports. The economic system mapped by GameFi just provides such a possibility, so that ordinary people can In the reality of high consumption and low income, certain benefits are earned through the virtual world.

In the chain game of Super War Pet, you can lead your pets to adventure together and achieve each other in the process of Play-to-Earn. With the game Super War Pet, you can have your own world on the blockchain. Each player can summon, collect, duplicate, exchange pets, and use their pets in the exciting game environment to get game rewards.